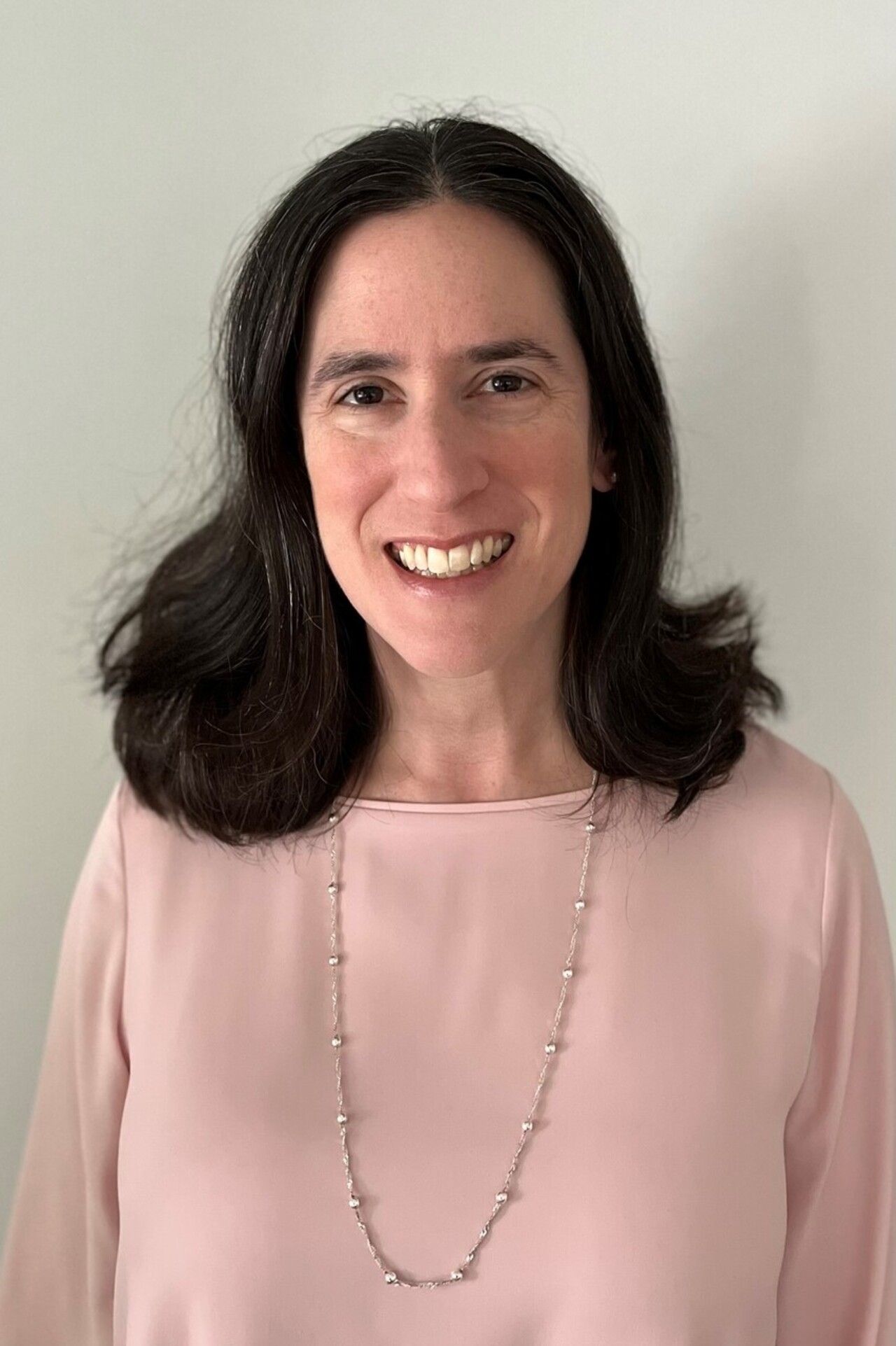 A Message From Jenny L. Small

Dr. Jenny L. Small is an adjunct instructor at Salem State University, an editorial consultant with Hillel International, and an independent researcher on critical theories of religion and college student religious, secular, and spiritual identities. She has authored or co-authored 13 peer-reviewed journal articles and published two solo-authored books. In 2015, Dr. Small worked with fellow members of the ACPA Commission for Spirituality, Faith, Religion, and Meaning (CSFRM) to publish the edited volume Making Meaning: Embracing Spirituality, Faith, Religion, and Life Purpose in Student Affairs through ACPA Books & Media. Dr. Small has been a member of ACPA since 2000. She helped found the CSFRM in 2008, serving on the first directorate team and later as the chair of the commission. She has served ACPA in a variety of additional capacities, including on the Task Force on the Leadership Pipeline, as a Convention 2019 Sponsored and Co-Sponsored Programs Co-Chair, as a Convention 2021 Presidential Spotlight Scholar, and as the Convention 2022 Curriculum Chair. Dr. Small has served as an associate editor of Journal of College & Character since 2014. She holds a PhD from the University of Michigan, an MA from Teachers College, and a BA from Brandeis University.
DONATE
Share
DONATE