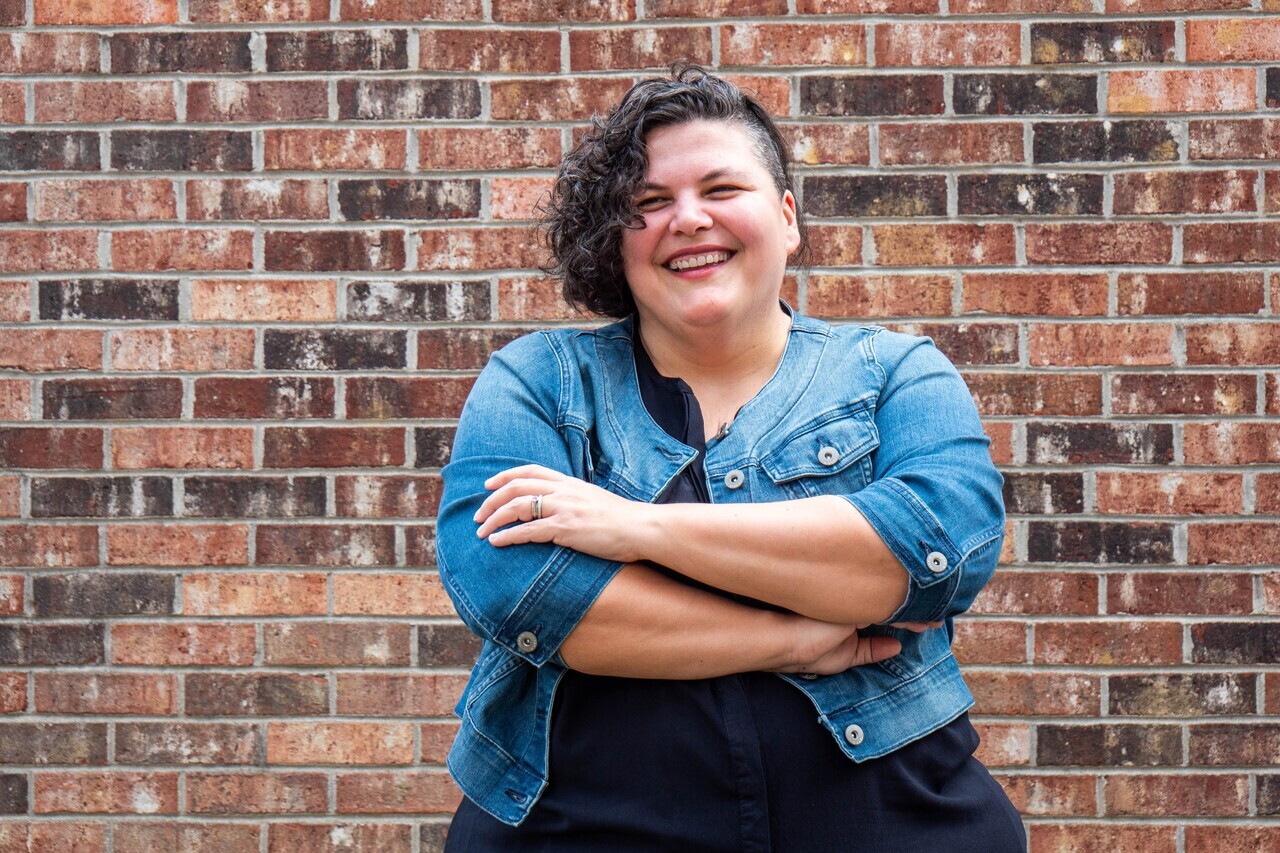 A Message From Rachel Wagner

Rachel Wagner, EdD, is an Associate Professor in Higher Education and Student Affairs in the department of Educational and Organizational Leadership at Clemson University. Rachel has presented on gender, racism, dialogue, and social justice education at universities around the country. The goal of her research is to understand how post-secondary environments can support human flourishing. Specifically, her scholarship centers critical and emancipatory perspectives of equity and social justice in higher education through two primary areas of inquiry: (1) gender aware and expansive practice in higher education, and (2) social justice approaches to student affairs practice. Along with Dr. Chase Catalano, she edited Advising and Supporting in Student Affairs. She received the Harry Cannon Outstanding Professional Award (2014) and the Outstanding Research Award (2015) from ACPA’s Coalition on Men and Masculinities. In 2020 ACPA named Dr. Wagner an Emerging Scholar. She lives, works, plays, and prays on the ancestral homelands of the Eastern Band of Cherokee and the Cherokee Nation that were seized through US diplomatic and military incursions.
DONATE
Share
DONATE