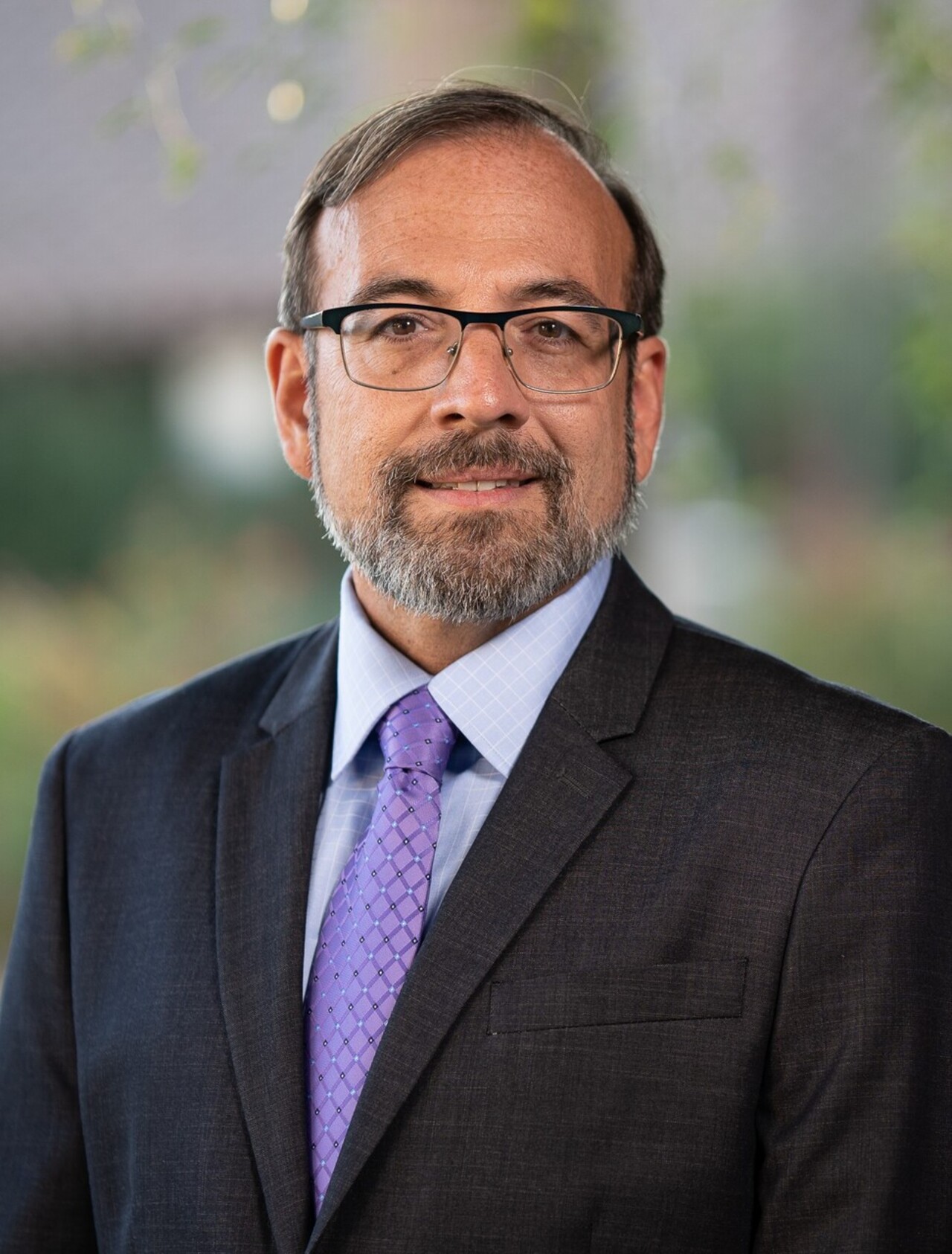 A Message From Raymond V. Plaza

Raymond V. Plaza, Ph.D. (Ray) serves as Senior Director, Office for Diversity and Inclusion at Santa Clara University. As Senior Director, Ray plays a key role in advancing diversity, equity and inclusion efforts and works with the Vice President for Diversity, Equity and Inclusion and colleagues within the Inclusive Excellence Division. ACPA has been Ray’s professional home for 25 years. He has held leadership roles within the Commissions, Coalition & Networks, with significant roles within the Latinx Network and with various Convention Planning teams (2014, 2015, 2016, 2017, 2018) where he served as the ACPA18 Convention Chair. Currently, a member of the External Advisory Board and as the ACPA representative to the Council on the Advancement of Standards in Higher Education (CAS), where he serves as the Member-at-Large for Standards. As a member of the CAS Governing Board, he oversees the management of the Standards and the Standards Management Committee. Ray is a first-generation college student born to Puerto Rican parents. He earned his Bachelor of Arts in English and History from the University of Florida, where he also earned a Masters of Arts in Student Personnel and Counseling. He earned his Ph.D. in Curriculum and Instruction from Virginia Tech.
DONATE
Share
DONATE